Chiron is in 9 degree of Pisces, the sign which astrologers consistently link with qualities such as compassion, empathy and sensitivity but also suffering and martyrdom. These themes are also very linked to Chiron's drama. Anyone born with Chiron in Pisces will already know how this feels and will be particularly attuned to other peoples pains and sorrows. 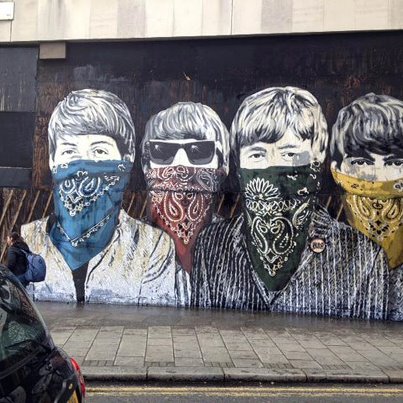 The last time Chiron was in Pisces was from 1961 until 1968 -  this period known as the 'swinging 60's symbolised by the emergence of new counter-cultures sometimes facing social taboos head on but also resulting in very public excesses. These so called social revolutions had their sights on rigid, restrictive structures of every description that were either falling apart or being taken apart by the need for individual expression and freedom. Trying to dissolve boundaries and a growing drug culture were both Chiron in Pisces dramas. Interesting to note that the UK appeared to be the first to 'swing' in the 60's. Great Britain's Empire was coming to an end and all the structures that had been carefully put into place by the Victorians were being crumbling rapidly.
Obviously there were counter reactions, power struggles and regroupings as the old established order called it all 'a moral decline'. There were very obvious repercussions such as the building of the Berlin Wall. That was literally a concrete example of forceful divisions, fears, paranoias and a symbol of the nebulous Cold War. This was another side of the Chiron in Pisces drama.
A very brief scan of what was happening in the world when Chiron was last in Pisces shows up so many serious problems it is hard to imagine how they somehow dissolved. There was the devastating war in Vietnam, the immense upheaval of the cultural revolution in China, the Prague Spring revolution, continual student protests sometimes with violent responses all over the place, ongoing strikes and worker upheavals in France, the Troubles in Northern Ireland. Then there were the Stonewall riots for gay civil rights in New York and the Cuban Missile Crisis, which meant Nuclear apocalypse and could have led to the end of everything......and breathe....
Public figures themselves such as Martin Luther King Jr. fighting for civil rights for African Americans with his 'I had a dream' speech (Pisces) took on guru-like status and in Martin Luther Kings case he became a martyr in the Civil Rights Movement. It could be argued that Martin Luther King's dream in Chiron in Pisces time led directly to President Obama's reality. 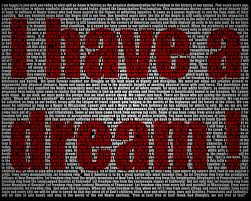 Chiron has just turned Retrograde, appearing to move backwards and seemingly to fall behind us in the sky. Astrologically when planets Retrograde ( Venus Retrograde Ex's & Xx's Venus Rx ) the issues and complex's associated with that planet get into sharp focus. Like a train stopping at a station we can now peer into windows or hop on board wander around and take a closer look at it. The train rather than moving forwards, instead goes back in the direction it has just come from. This may look weird momentarily but it just indicates a shift in direction and momentum.
With Chiron in Pisces going in reverse what do we get? Well...without sounding like the voice of the grim reaper singing in the Christmas choir, we get to really, really look at some sadness and some pain. This hurt may be ours or another's/others. Obviously this is hard but it may not be quite as bad as it first sounds because we know that we can also try to heal these wounds. That is not taking away the fact that for some of us it may feel really hard and this is a period we will take to confront some painful complex issues. Chiron wants us to go right to the core and heal it. For some of us hearts may get a chance to open into compassion and swell to overflowing with a connection to something ‘bigger than ourselves’ where we feel united in love.

Chiron in Pisces retrograde may take us back to things that salved our souls in our past like the arts, film, photography and music. Maybe there hasn't been time in our day to day life to include the things we once loved. These things may have helped us in the past to get out of the mundane and out of the rational and into the intuitive part of ourselves. This part may now need our attention. Something could be crying out to get its voice heard. Sleep on it at least, in true Pisces style and let your subconscious show you what it means to say. Chiron will be in Pisces until 2019 so we have some time lets get imaginative then.... 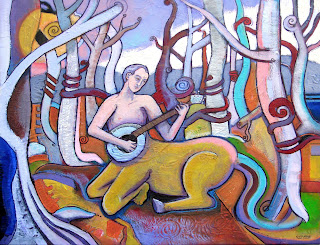 Well known people born with Chiron In Pisces who will be particularly affected include:
Barack & Michelle Obama -  establish their 'dream' in a nightmare climate of economic upheaval and political uncertainty. Chiron's metaphor of the bridge is very much in evidence in David Remnick's book The Bridge: The Life and Rise of Barack Obama. David Remnick born in 1958 grew up with Chiron in Pisces last time around. 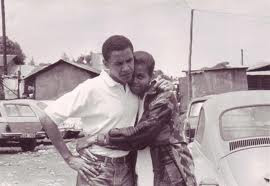 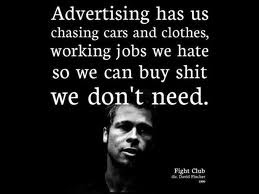 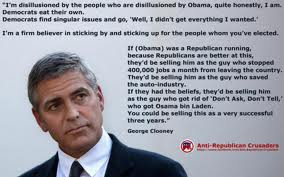 Juliette Binoche - who so beautifully portrayed Chiron in Pisces as Hana the nurse in the film 'The English Patient'. She has also publicly protested against the Iranian government's arrest, six year jail sentence and 20 year ban on making films,writing, giving interviews or leaving the country of Persian filmaker Jafar Panahi.
During his house arrest Panahi subsequently made an illegal video diary  This Is Not a Film and had it smuggled out in a birthday cake to be screened at the 2011 Cannes Film Festival Jafar Panahi was born in 1960 at the start of Chiron in Pisces last time around.

Email ThisBlogThis!Share to TwitterShare to FacebookShare to Pinterest
Labels: chiron