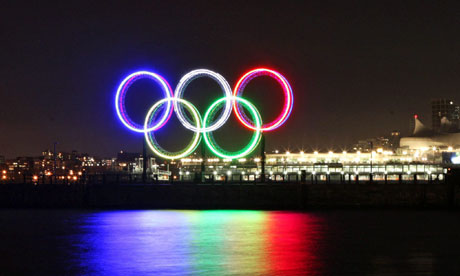 The Run Up To XXX Olympiad London 2012
Greek legend says that after Heracles (Hercules) had completed his '12 labours' of penance he named the first 'Olympic' games and built an Olympic Stadium to honour the great father God, Zeus, or as the Romans know him - Jupiter. We come now to modern times and something rather more human, the International Olympic Committee (I.O.C.) was created on 23rd June 1894. On that date Jupiter was in Gemini, and Jupiter in Gemini thrives on the 'Big Idea', in fact its full of them, and some even reach fruition. At the London Olympics of 2012, Jupiter is again in the sign of The Twins.

The creator of the International Olympic Committee, 'he' who came up the the Big Idea, was Pierre de Coubertin. He was born with Jupiter in Libra but it was when Jupiter was passing through Gemini that he got his very Big Idea - The Olympics. His five Olympic ring emblem representing all the Continents and using the five colours that appear on every flag of the world is still a powerful symbol of unity. 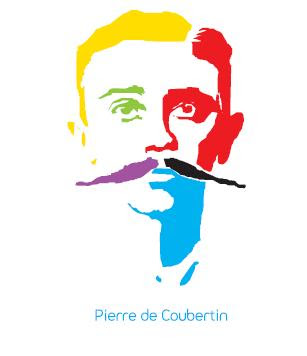 Jupiter does appear to become even more friendly and sociable when in any of the air signs: Gemini, Libra and Aquarius. In Gemini it is all about communications. This 2012 London Olympics, will see social media at the heart of the action. The I.O.C. have allowed athletes to use Twitter as their personal diary entry accounts. Obviously they will not be able to post anything political or commercial but we will get a unique access into some of these 'stars' thoughts as the competition progresses. The I.O.C. is trying to raise the entire Games social profile past and present with The Olympic Athletes' Hub with Olympic Facebook page as well as @Olympics on Twitter. It all could result in information overload, we could be so caught up in the stats, tweets and streams we might miss the Bolt, the Vault and  the Photo Finish in action. We are in danger of missing the very human drama as we glide over the super highway absorbed with the digital images on our sleek screens. If we do miss anything we can always browse through a project called 'Faces of Olympians' on Instagram. Tumblr has three blogs: Olympics, Olympic moments and even Olympic Fashion just in case you need to know what all the various people involved are wearing. 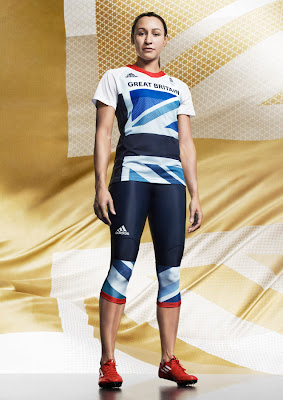 London is arguably a Gemini City - it can be all 'hustle and bustle', it feeds on new ideas and has always been about exchange and communications. Much of the U.K's press and media operates from here. London also knows about adaptation and survival, cultural changes are in its life blood and in it's historical D.N.A. It seems it is hardwired to trade and weave new ideas. Established by the Romans, albeit with a bit of pillaging and a lot of righteous burning by Queen Boudicca, London has a chart date of 22nd June 46 AD. Appropriately, London 2012 has a very Geminian Lord Mayor, Boris Johnson, who has the Sun, Mercury, Venus and Mars in the sign of the twins. 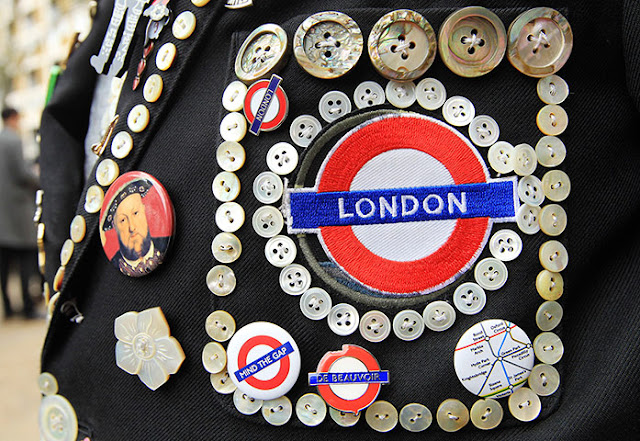 Recently some manors (areas) have been 'gentrified' (done up and moved into by middle class professionals) shooting the house prices skyward but bringing in 'the bees and honey' (cockney rhyme for money). 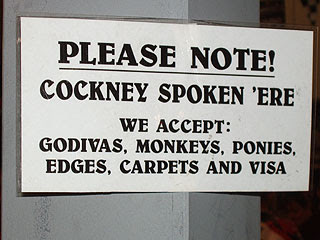 Gemini loves an ever-changing environment, something to keep the interest going and lots of new things to learn or old skills to refine.

Yes... the Olympic flame has finally arrived in London and put up overnight in the Tower of London.. for safe keeping for one night only before it was set free and sent off on it’s travels through London’s streets. It will finally settle down in Stratford on 27th July 2012 for the duration of these 'Cockney' London games. . 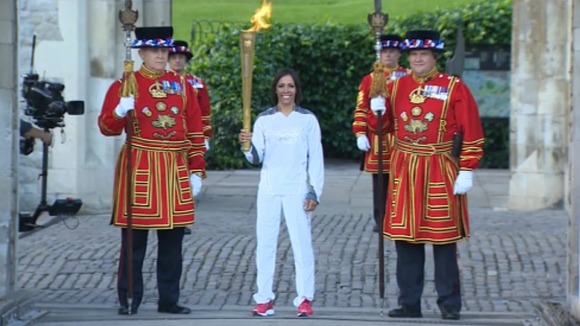 This is after all is an historic 3rd Olympics for London and some people resident in London have lived through at least two of them to tell the tale, and even carry the torch.

I consider London my home town. I was born just to the East of the centre and I spent the length of my childhood there and have continued to live there or regularly visit there as an adult. My roots go deep into the East End’s history and London soil. I have current family members living there and can trace my ancestors back through history, flowing past generations working, birthing, dying and loving in the city. Three of my adult children live a mere stones throw away from where many members of my family were born.

Ah... my Cancer soul is having a field day with these thought. It is here, to the East End of London, where not only my heart goes but also where most of the billions of the world’s eyes will shortly follow.

Posted by astrology wheel at 01:40