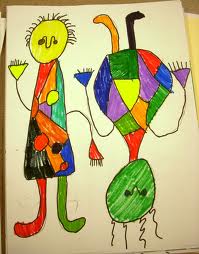 Mercury, planet of spins, trickery and sleight-of-hand, has started to roll back on itself. Its finally ‘gone Retro’. It is running backwards. It is writing backwards. It is in effect the ‘spoiler’, smirking to itself whilst secretly instigating pranks and being the only one finding them even remotely amusing. 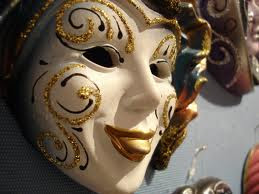 Much like ‘The Saturn Return’, ‘Mercury Retrograde’ is a phrase that has infiltrated the mindset of people who do not ordinarily understand or take much notice of astrology. Both of these concepts, Saturn’s 1st Return at about age 30 and Mercury’s Retrograde, which happens every so often ( but why always when we are about to travel?), are deemed as negative, disruptive, scary and basically ‘things we don’t want’. A bit like Friday the 13th. Oh, just had one of those, as well.

Astrology contains much that is positive, uplifting, hopefully inspiring and talks to us often about 'positive things we do want’ in our lives.
Having said that, back to Mercury in Retrograde, which is what we are experiencing right now until August 8th 2012. This event can be a complete 'mare'. It can shuffle around and really mix-up the well laid out cards in your hand and make a completely different order out of them. Unfortunately this may be an order that, to all intents and purposes, we didn’t order – grr!! 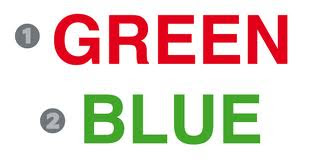 It can be frustrating, it can be very annoying and it will force us to rethink. We will have to, we will have no choice because the cards are all messed up. Now, was it ordered in suits, highest first, by trumps? You may have to start again I’m afraid. Same cards, different ordering, different patterns. 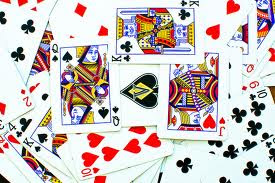 We astrologers love patterns, we see them everywhere, we smile with delight when we find one, and yet a cursory breeze over Twitter, Facebook or Astro blogs written by highly competent astrologers will unearth the litter and litany of real life examples of how even the best prepared can be – well – upturned. 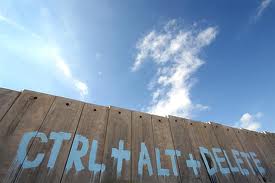 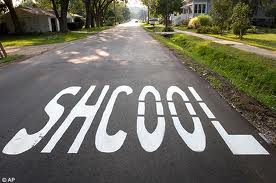 Mercury is in Leo, the sign which ‘rules’ the heart, so there you have it, or not, as the case may be. Muddled communication that is heartfelt.
Do I have any pithy advice, a few words to gladden the heart, a match to strike which helps illuminate these trials? Well, no and any words I say could easily look like an indecipherable scribble. 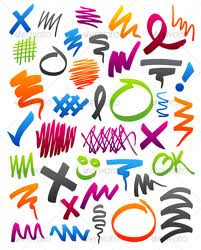 Actually - thinking about it - that’s not entirely true, I have natal Moon in the ever optimistic and ‘lets rush off to the next cloud’ (even if you have not saved) sign of Sagittarius. So, I do have a few words of hope, and they may well be misconstrued but here they are -
LOVE YOUR SCRIBBLES.
Look again at the apparent disorder and start to make new connections. You’ve actually got a chance now, yes I’ve said it “it may turn out to be a good thing!” 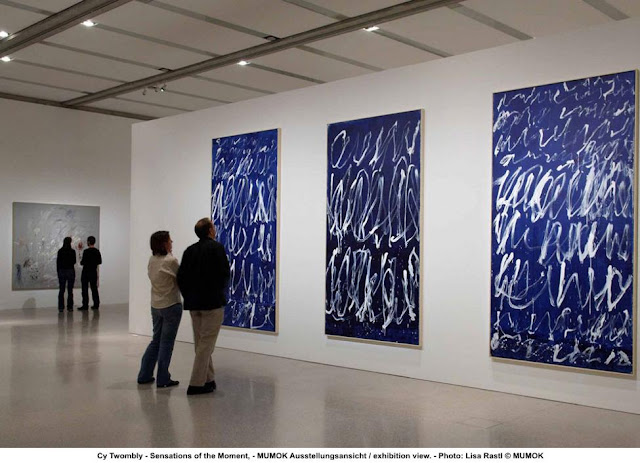 Before you say just you wait, just you wait’ I will say that given the state of my natal Mercury I naturally think ‘weird’, processing ‘backwards’ and sometimes, what can appear as, in odd random ways. I am highly dyslexic (had to spell check that word - ha!) and so Mercury running counter clockwise can feel somewhat normal. S;; yjr ds,r oy oy gtidytsyomh…oops... fingers on the wrong keys and sometimes those keys don't work anyway or in quite the way they were originally intended.

Mercury Retrograde does feel frustrating......I have two broken things on my hands whilst writing this - my moon phase radio controlled clock and my beloved expresso coffee pot..now that is a tragedy. None of this is the planet's 'fault' per se but rather a reminder that now may be a time to Re-assess and Re-configure because both of those incident were to do with organisation and focus. (India Powerless)
Old advice also but essentially true advice is to take extra care and triple check such things as travel schedules, meeting times, the small print, and any contracts. Back up your data, send everything to the cloud and last but not least cross your fingers. Maybe use the Retrograde to sort through 'old stuff' whether that is Re-organising your 'stuff'- emotional- physical-stationary..... and moving.. ha! Also Re-member to engage in things that amuse you and try to be fairly lighthearted.
Mercury is a bit of a joker-'jack-the-lad' trickster but don't dwell too long because he gets fed up easily and moves on - even backwards he moves on - he Moonwalks away.... 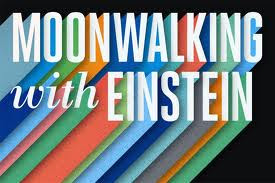 Also read Mercury's journey through Leo, stirring up and agitating the passionate mind, as well as noting the time of its passage through 'The Shadowlands' . While you are waiting for something to download for the third time etc......
'My Mercury's in retrograde' - Bloc Party

Bleeding gums and veins protruding
You're starting to hate all of your clothes
Neumayr's in L.A. and she ain't returning
I'm sleeping with people I don't even like

Email ThisBlogThis!Share to TwitterShare to FacebookShare to Pinterest
Labels: mercury