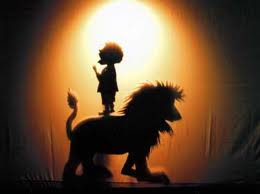 On 17th August 2012 the Moon moves out of it’s dark Balsamic phase and starts afresh. Waiting in the wings for its cue is the New Moon. This month the New Moon occurs in 25 degrees of Leo. This degree falls one degree shy of the Fixed Star Alphard, which lists ‘unethical’ and ‘lacking in control’ as its likely possibilities. Taken by itself it may pass by unnoticed but on this New Moon it is not just ‘by itself’ for there are some other critical planetary bed-fellows pulling at the duvet and making a nuisance of themselves. Most notably, Venus in Cancer's opposition with Pluto in Capricorn as well as Mars in Libra's conjunction with Saturn exalted in Libra. 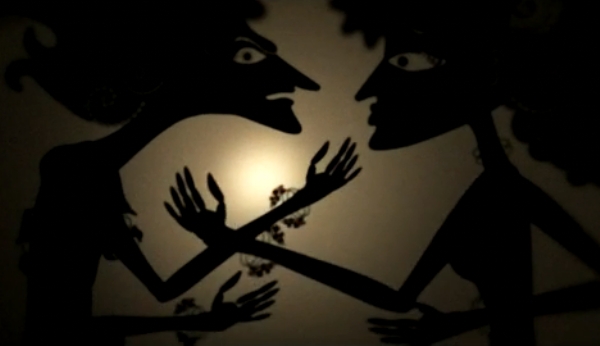 The Venus opposition with Pluto at the time of the New Moon would have just passed its peak but will still be in operation. It will bring to the surface simmering and smoldering resentments, shady obsessions and secret compulsions. Sex could get seedier or steamier; either way what is normally hidden under the duvet may be dragged into the glare of over-exposure. We should start to get used to dragging the shady into the light because Saturn is about to leave its journey through Libra and enter Scorpio in a few months. Saturn makes sure we know what coming to us, it punishes and disciplines our 'out of bounds' behaviours and in the sign of the Scorpion it will have its beady eye on taboos and private affairs. In other words what you thought could be kept a naughty secret may be secret no more. But Saturn is not yet in Scorpio, it is still in Libra and at the New Moon gets a shunt from the planet Mars, the warrior – Mr Action Man swings into LibraTown (relationships) and teams up with the Sherif (Saturn) to finally rid the town of the outlaw menace and bandit infractions. ‘Rules is rules and you gotta live by them or suffer the consequences’ shouts the Sheriff 'oh, and while your about it, clean up your act'. 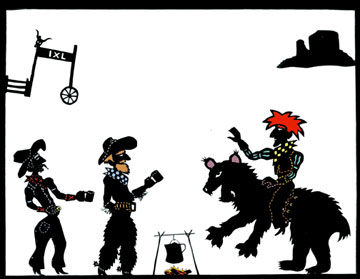 For us simple townsfolk going about our ordinary business in LibraTown this new posse combination of Saturn and Mars may just shake things up, we may cast anxious eyes over our Libra stuff like our relationships, commitments and contracts and double check to make sure that everything is ok, and if it isn’t then drastic action may have to be taken. 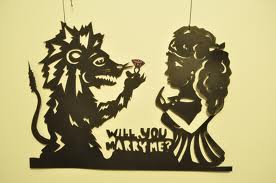 This may be us taking some action, rectifying things before the posse comes' a knocking, or we may dally, close our eyes and whistle which means the posse will do it for us anyway. Venus’s position comes into the Pluto Uranus square (Uranus vs Pluto), a combination of heavy proportions and it goes to form a T-square, Venus acting as a trigger or release for the tight and explosive energies of the two outer planets. This energy may be declining slightly in potency but will be sparked off again by the New Moon. There is also another building T-square or more accurately a Grand Cross on the horizon again, which directly involves the New Moon, Neptune in Pisces and the Nodal axis of Gemini and Sagittarius. Whilst not really exact, on the 17th it is ‘in the mix’ and gathering momentum. The next day the Moon moves exactly into its Grand Cross position, and although fleeting it can still act as a trigger. A few days later, on the 23rd the Sun moves into Virgo and also keys into the Grand Cross position exactly. 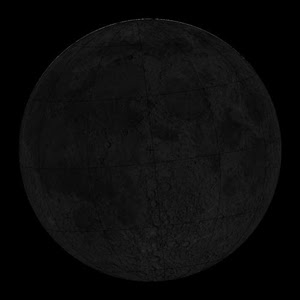 Essentially this criss-crossing of planetary energies could bring some new and surprising events, information or people into our lives. New Moons are times when there is often a spark of novelty or freshness, as we start again or begin new projects or undertakings. The few days around the New Moon is excellent for trying out new things, whether experimenting with new styles trying, new tastes or generating ideas this is a time for experimentation and play. 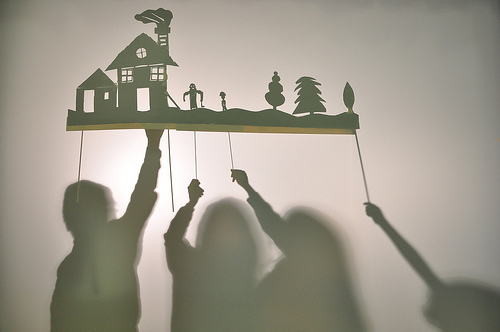 All joyful participation will be rewarded and flavoured with renewed hope and a child-like innocence (remember that). Try something new, have a go at that class you keep stalling on starting, be brave and definitely make that bid. The inclusion of the Nodal energies in the building T-square will amplify the ‘fated’ or destined quality and could be the breath of fresh warm air to form extra ripples over the surface tensions that speeds our boat of dreams along the deep Neptunian waters. 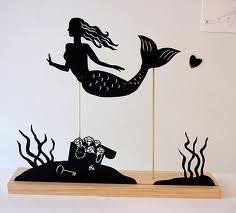