Whats driving 7-8 degrees of Aries? These are the degrees where Uranus ‘The Awakener’ has been pacing for quite a while, during it's stay it has and continues to prod at Pluto’s current occupation of 7-8 degrees Capricorn. This fractious, frictional meeting appears to be so trigger happy it is set to spark up a few more fireworks. On 19th September 2012 these two heavy hitters came in more direct contact again, prowling and circling, taunting and testing each other.(Hot Spots & Lightning Rods - Uranus/Pluto 2nd Square)
High drama is playing out all over the world in the midst of these two squares, political spats are causing consternation and fear, economies are crashing and being propped up spurring people to protesting and riot. Somehow in the middle of this Apple launched a host of new products and caused it's own hysteria with the introduction of it's latest smart phone the iPhone5. We are all struggling with a world recession, even America hit a downward spiral wiping out a couple of decades of wealth. The US housing bubble bursting due to shady, over-lending, shadow banking is now seen as the trigger for the worst financial crisis since the Great Depression. Many blame the bankers as the cause of the problem with excessive greed and ruthless capitalism exposed - still showing its teeth and being fined as fraudulent, as in the Libor case in the UK revealing banks rigged interest rates for their own profit. Yet it appears that even in this economic free fall climate we still desire the new, shiny gadgets of the high end consumer. Since it's announcement date by Apple on the 12th September 2012, the iPhone 5 has been put forward as 'the most beautiful consumer device that we've ever created'.
By the 28th September 2012, however, Apple had to issue an apology for it's highly criticised and ridiculed Maps App on its new OS6 operating system, after coming under heavy criticism for inaccuracy and really bad navigation since its launch on the 21st September 2012. Google Maps had been used on the first iPhone but the urgency to have an in-house alternative increased for Apple as smart phone rivalries intensified and Google had provided other Android handsets with features not available to the iPhone. Apple has since been accused of prioritising commercial rivalry before the interest of its customers by putting out software before it was really tested. 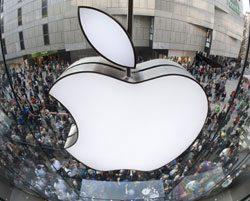 Tim Cook, who has taken over the running of Apple has his moon in Aries, no birth time so no exact degree but nevertheless, his moon is ‘caught on the wire’ of the current electrified grid surge between Uranus and Pluto right now in the 7/8 degrees agitation.
Synchronously, the Microsoft Chairman, Bill Gates has his moon also in these degrees of Aries and the Guru of Apple himself, the late Steve Jobs also had his Moon at these degrees in Aries. Our Moon signs tell us something about what we are hungry for, what we need and what secures us and makes us feel safe. For those born with an Aries Moon this certainly will involve the thrill of the chase, a need to be first to the post and it is up to the rest of us to keep up, puffing for breath. Be ready and 'maniacally focussed.' 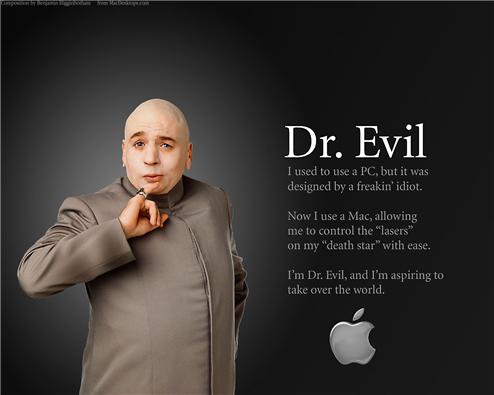 Tim Cook is ready to pioneer new products and push into new territory but he will also have to be ready for a head-to-head competition and will hit the ground running. Born on the 1st November 1960, Cook has been steering the Apple Corporation helm for a year now. By all accounts he appears to be doing a very good job under the giant shadow of Steve Jobs, man and mythology.

The 5th October 2012 marked the anniversary of Steve Job's death and Apple replaced their homepage with the tribute video 'Remembering Steve Jobs.'
Cook's continued success may well depend upon his ability to innovate and produce the ‘right’ products and services, take chances and risks of his own and see them come off. He has grasped the baton, or light sabre, passed down to him from Steve Jobs and is staying nose-to-nose with Bill Gates, if not ahead in this Aries Moon race. The future looked as rosy as a freshly picked Red Delicious and prospects were as shinning as a new high tech product in any Apple store. However,suddenly Apple appears to have 're-acted' to competition and come out a bit 'rash' all sounding very much like tech-god Uranus blowing a few circuits in Aries while Pluto looks on from the shadows and re-groups in Capricorn.
Tim Cook's birth chart: 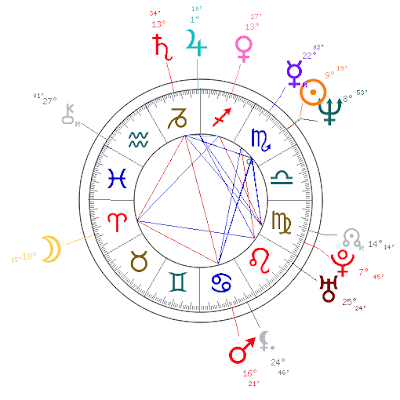 There are so many other interesting points of contact between these three digital supermen. Bill Gates and Steve Jobs have their Sun's in 5 degree water signs, Gates is Scorpio and Jobs was Pisces. Plus Bill Gates Sun is conjunct Neptune (Pisces ruler) as does Tim Cook Sun in Scorpio giving both their Sun’s a distinctly ‘Piscean feel’ to them.


Both Gates and Jobs were also born with Saturn in 21 degrees of Scorpio whilst Tim Cook has his Mercury, the messenger of the Gods, at 22 degrees Scorpio.(The Dark Lord Pluto Apply Direct Pressure)
Tim acts as the carrier/go-between (mercury) to both Bill Gates and Steve Jobs Saturn who are the edifice and structure of these multi-billion dollar corporations. Just as all their Moons are ‘caught on the Cardinal Cross wire’ activating and pressuring this section of their charts, so too is this Scorpionic section highly activated and involved as Saturn ‘The Controller’ prepares to move into Scopio in 6th October 2012. For Bill Gates this will mean he will face his Saturn Return, for Tim Cook, the placement of Saturn on Mercury is a time of deep self questioning. This will not be exact for both of them until the end of 2013 but for Microsoft and Apple the rumbling competition has begun in earnest. The 'Maps App' iPhone5 embarrassment has perhaps signalled a kink in the road and maybe a re-route ahead....where to go next?
credits: apple press info & washinton post & arstechnica & businessinsider & macworld
posted by pippa ponton & jphibbs

Posted by astrology wheel at 18:41

Email ThisBlogThis!Share to TwitterShare to FacebookShare to Pinterest
Labels: Aries