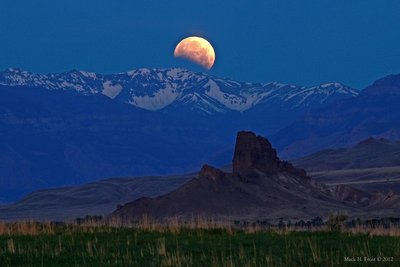 It seems only yesterday that we had the Annular Solar Eclipse and now here we are again in the face of another eclipse, this time a Lunar one on the 4th June, 2012 the Strawberry moon shadow, lunar eclipse in Sagittarius. There are similarities in the two eclipses in that all eclipses stir up ‘stuff’ and they can all be slow burners whose effects are felt weeks even months later. All eclipses can evoke a mixture of fear and wonder in those who gaze up that them. We can feel slightly disorientated looking up into the sky, it shakes our reality and we may have to reconnect by planting our feet firmly back down onto the earth because it is the earth that  gives us shelter and reassurance. 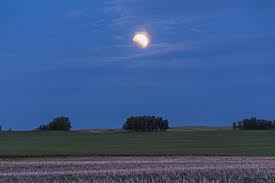 However there are differences between a Solar and a Lunar Eclipse, the former in in effect a super-duper New Moon and the latter a high-powered Full Moon. On Monday 4th June 2012 we have a Lunar Eclipse, a Full Moon with oomh. This Lunar Eclipse happens at 14 degrees of Sagittarius that also forms a square aspect (challenging) to Mars, the God of Fight & Assertion. On one level this could indicate a time of increased stress and conflict on a global level (but in all honesty what’s new with that?) and on another level it may trigger a simmering conflict that bursts and comes to a head. The external conflicts could revolve around religious views or matters of international legality. The internal conflicts could revolve around matters of the truth, ethics, fairness, irresponsibility and justice. 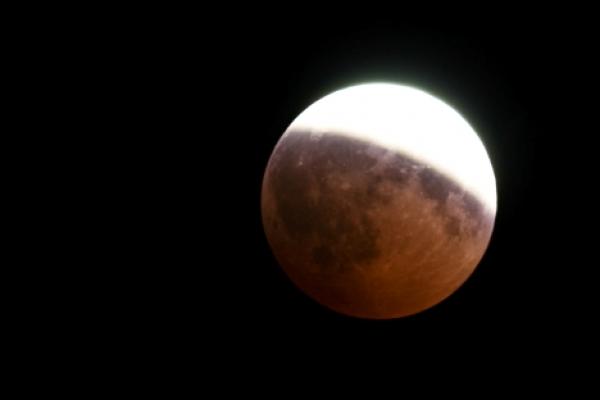 Occurring in the Sign of the Wanderer, Sagittarius, this Lunar Eclipse works on finishing up business connected with long term plans, idealism, belief system and foreigners. It is a time of gathering together as in with your family of group of friends. It may be when you need to tie up some loose ends. It would benefit us to bear in mind that for these few days we are at the end, the culmination, of an issue connected to those matters, in effect – it is about as good as it gets and there is not much more juice to ring out these matters, in its present form anyway. Because of the inclusion of Mars into the mix we can expect things to hot up, and for there to be an urgent and edgy feel that heightens our feelings and brings these matters into sharp focus. The sharp focus might have a cutting feel, it may hurt and the cleansing or healing may only be experienced, ultimately. We may have to draw in this ‘outside’ instrument to do the cutting, in the form of a situation or a person who could set up the un-ease and so draw us towards what really needs the attention.


On a more personal level that part of your chart where you have Sagittarius, whether you have planets in that sign or not, will be were the action happens. 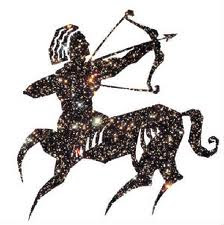 An Eclipse time can feel like wobbly time. Those things that you can’t quite put your finger on start to shake and disturb your world. Emotions seem heightened and there is a creeping sense that things are changing perhaps out of your control. This time there may be an ‘agent’ from outside your self which stirs up trouble and calls you to take action in a certain area. With this eclipse, your philosophies, what you do or don’t believe in will feel challenged and may require you so to deeper thinking on the issue. The more obvious effects from the weekend’s activities could be felt a few months down the line. 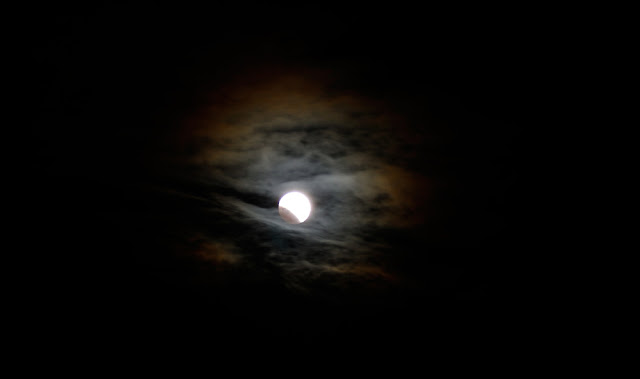 Action is increased if you have any planets situated around 14 degrees of Sagittarius, Gemini, Virgo or Pisces as these are the signs which will ring most clearly to the Eclipse. The more planets in those zones the greater the intensity. The more planets the greater is the possibility of disturbance to the run of your life.  The house of transit Mars in Virgo could be where the action is stirred up, where the agitator enters your life.
So if 14 degrees Sagittarius is placed in the 1st house, the area of activity will focus on strengthening your personal independence, freedom issues and personal space. You may find that situations or people mirror an inner disquiet about how you want to move on, how you reveal your personal philosophy or belief system. If Mars is travelling through your 9th house then the agitator from outside could come from your connections to higher education, the legal system, your in-laws, foreigners or religious figures. You will feel that you have done well so far but now is time set ideas in motion for change, the results of which may be seen a few months later.

Is 14 Sagittarius in your 6th – You may question or feel uncertain about your current dietary patterns, or your health. If the ‘agitator’ (Mars) transits your 3rd then new information could come in which wobbles or sets us a judder making you reassess your eating habits. You will feel that you have done well so far but now is time set ideas in motion for change, the results of which may be seen a few months later.

Is 14 Sagittarius in your 8th – You may question or feel uncertain about how you share your money or emotions. Taxation, insurance or inheritance issues may surface and you may feel that matters are finally reaching a conclusion. The agitator’ (Mars) may be making a transit through your 6th house so a work colleague or a person who has concern over your welfare may stir things up inclining you to re-examine and reconfigure your attitudes and belief system in this matter.
These are just a few suggestions out of a million and one myriad occurrences and choices, nudging and promptings which alter are re-orientate our perspective. Eclipse are one of those times and the final picture may be seen later in the year, and then we may trace the roots or seed to of it to the time of the eclipse.
Being open to the changes helps us navigate the road and its twists and turns ahead. The starry arrows fly from the cloaked Archer in our charts.....see where they land

Posted by astrology wheel at 20:01