A Sun Stare
The recent Clash of the Titans namely the Pluto Uranus square, see Uranus vs Pluto

now has the Sun activating, stirring up, cajoling, irritating and generally aggravating the situation for the next few days. 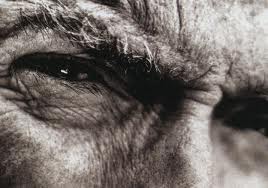 On the day when this deeply significant aspect, the square between Uranus and Pluto, became exact, 24th June 2012, saw the results of Egyptian election. On the surface there were fireworks underground there was without much doubt a lot of activity just as powerful but invisible. When the bright light of the Sun’s solar action comes to pay this relationship a visit, however, it may be likened to pushing open the door to a marital argument in full swing - the private may be suddenly revealed. 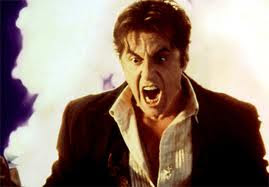 The Sun is staring at Pluto right now and this very much part of the astrological picture for the next few days.  The Sun's glare is masked in Pluto's dark shroud rather like the cloak of invisibility that Harry Potter wears. Pluto may wrap the Sun in this cape concealing their presence allowing for tasks to be accomplished in stealth and with greater potency. 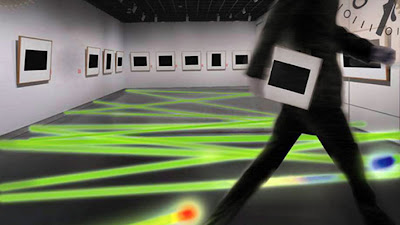 Not only do we have that Sun/Pluto ‘cloak of invisibility’ but there is also the “what the flaming heck was that?” Uranus component. Sun/Uranus feels the constant need to rearrange, it agitates, inflames, upsets, and most definitely startles.
Uranus ‘The Startling’ is already caught in a fraught and tense relationship with Pluto ‘The Invisible Cloak’ and on Friday the Sun “On The Day” will then put them altogether and that could make for a few days of powerful change. 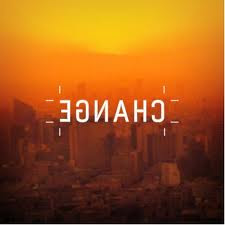 What this means for you personally could be influenced by where in your chart the Cardinal signs Capricorn, Cancer, Aries importantly and to some extent Libra lie and whether or not any personal planets are ignited especially those around degrees 6-10. The variations and permeations are immense but there may be a theme underlying them. This theme will involve issues such as independence, untiring, unrelenting creativity and unrest.

Always with heavy transiting traffic involving Pluto best strategies lie in release and acceptance. Lets be honest in the face of what may seem like relentless pressure we may feel our options limited anyway so best surrender. On the upside, we may be completely absorbed and pour our unstinting attention into our passions….. 'you see in this world there are two kinds of people my friend those with loaded guns and those that dig...you dig'.
Dig deep, Pluto likes to unearth hidden treasures, expect the unexpected, because we know Uranus thrives on those and wants a little of your unique expression and shine a little, even if the sun is wearing its 'cape of invisibility' as a poncho.

posted by pippa ponton & jphibbs
Posted by astrology wheel at 11:21