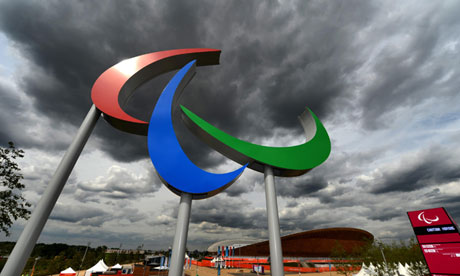 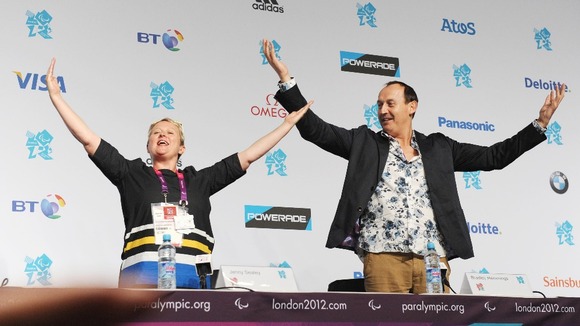 The show is set to challenge and change our perceptions of disabilities it will include Paralympians and injured soldiers.
The Paralympics has its origins with injured British veterans of World War Two. It was set up at Stoke Mandeville Hospital for servicemen with spinal cord injuries to be able to participate in competitive sports. Originally called The International Wheelchair Games it was envisioned and instigated by a academic german refugee, Dr Ludwig Guttmann and gained its nickname, the Stoke Mandeville Games. 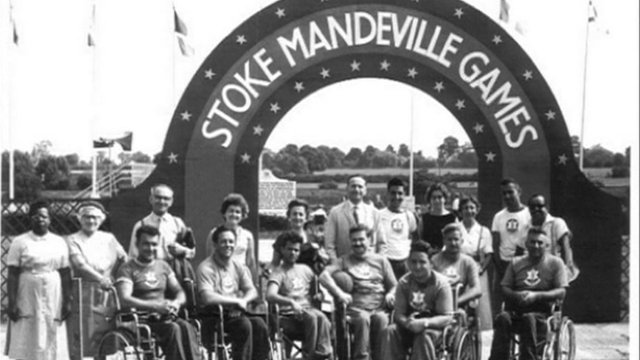 This year the Games are 'coming home' and with Venus currently in the sensitive sign of hearth and home, Cancer, it is going to be emotional for all of us. 'Prepared to be moved' (Venus Bathes In The Emotion Ocean) 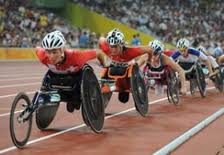 Called ‘Enlightenment’ the Opening Ceremony boasts a team of 3,000 plus volunteers, including in their ranks rehabilitated military personnel, the ceremony drawing together scientific progress and sporting progress. Professor Stephen Hawking, a quadriplegic himself, focused on scientific discoveries including the Higgs Bosun and the drama of reproducing the Large Hadron Collider at CERN in the stadium at Stratford.
There was a promised fly-past by ‘Aerobility’ and breath taking acrobatics 35 metres above the stadium.
Stephen Hawking is also due to participate with a narration through history and scientific acheivement celebrating his own Jupiter in Gemini 'Look up at the stars and not at your feet.. and be curious'... Jupiter Makes A Move
Here is the chart for the opening ceremony, set for 20.30 which gives 1 deg Aries Rising:

The astrology is fascinating but lets focus initially on Chiron the wounded healer Chiron in Pisces Goes Retro part 1 & Chiron Goes Retro part 2. Currently passing through the compassionate sign of Pisces. This is very descriptive of the Paralympian spirit, working through a wound, hurt, or pain that often sets you apart from others in society and by which you can then inspire and ‘heal’ others. Chiron in Pisces, redemption and salvation through compassion and self-sacrifice not only sets the scene, placed as it is in the 12th house of the opening ceremony chart, but it also ties in with the director Stephen Daldry who was also born with Chiron in Pisces.
Here is the chart for Stephen Daldry:

This is a celebration of what is being called the ‘Super Humans’ at the biggest Paralympics ever with 4,200 paralympians.These athletes who have and are overcoming immense difficulties to arrive in the arena of supreme testing and strength of spirit. We will focus later on some of these remarkable sports stars each one will have an amazing story to tell but for now the attention is on tonights big event - the opening extravaganza.
The Sun is shining in the sign of Virgo (Virgo Sun Diamonds In The Details) is also interesting as there has been much debate about it’s ‘true’ ruler. Mercury is the current ruler but there is an argument that Virgo is ruled by the planet Vulcan a planet just waiting to be discovered. Vulcan or Hephaestus in mythology, was born lame and was considered ugly and consequently rejected. He would return however with his own special skills as he was a master of fire and arts and craft. Vulcan was cast out from Olympus but has never really gone, it appears.
credits: guardian (anthony devlin) & astrodienst
posted by pippa ponton & jphibbs
Posted by astrology wheel at 21:37

Email ThisBlogThis!Share to TwitterShare to FacebookShare to Pinterest
Labels: chiron