Jupiter In Gemini Retrograde - Happiness Is An Inside Job

On the 4th of October 2012 Jupiter is about ‘to do one’, he is going Retrograde. All the planets do this of course and Jupiter, whilst making a fantastic show of it, is not the only one. In fact Mercury, does it more frequently, as the saying goes, but Pluto may have more staying power.(Scribbles & Moonwalks - Mercury Rx). Jupiter goes retrograde yearly and when it does it generally coincides with harvest time, a slowing down, a more inward time, a drawing-in, with a gathering and self-aware impetus.
Jupiter in Gemini's need to go back and collect it's thoughts will have an effect on the patterns of change played out on the world stage as well as on a personal level. There will be a call to be more honest with ourselves and others.
Jupiter is turning its head around in the double-headed sign of Gemini, amidst expectations that this may subdue and hush him up. His constant urge for chatter and jabber jabber can become somewhat muted. His incessant jostling about of ideas subsides as he takes the time to look back on what he has so fervently been working on for the past few months. Where has the time, enthusiasm and dedication been focused on this summer?
Jupiter in Gemini may even join up the dots and create a map or a pattern which weaves a recognizable image, or the plans for a mind-boggling new theory, product or service. Ha! yes, those ideas were great but do not forgot to add the vital ingredient. Here it is right in our hands but maybe we should actually include, try it out, it to see if it actually does work in reality rather than remaining as a marvelous idea in our heads. Maybe we should check it out with someone else and gather their opinions. We could try to remind ourselves of a time when we had a much better perspective on life and use that as a frame of reference to engage with 'positive Jupiter' in our charts.
In true Jupiter in Gemini style a scientific research project by Harvard psychologists, called Track Your Happiness has been investigating just what makes life worth living by gathering data on thoughts, feelings and actions. The project wanted to get a scientific understanding of happiness by keeping track of very personal factors associated with happiness using an iPhone App. The result revealed that well ahead of all activities by quite a margin was having sex. The next was exercising, followed by a mashup of listening to music, conversation, walking, mediating/praying, cooking, reading, shopping and looking after your kids. Obviously that left working and commuting right down the bottom of the list with personal grooming..oh dear.

One of the big factors determining unhappiness, however, was 'mind-wandering', about 47% of our waking time, apparently. Even day-dreaming about pleasant topics meant that people were less happy than those that stayed focused in what the psychologists called 'flow' and Buddhists call attentiveness. 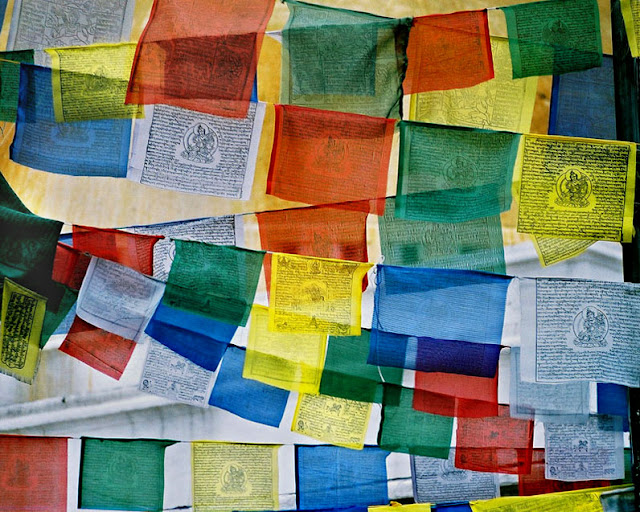 So for these few weeks use this time to review, revise or re-write your brilliant ideas into a more realistic form. Have a real look at the vital bits you may have left out or forgotten and really value any feedback thats given to you. Lets go with the flow and focus. This is a time when the invisible magic can happen.
Jupiter he really loves a joke, by Jove he does. Never let it be said that Jupiter would back down from the chance to get some attention, positive feedback and a laugh. The show must go on and just one of the tricks in Jupiter's bag of fun is that whilst moving forwards he can appear to us, the audience as if he is moving backwards.
British magician Dynamo whose Sun sign is in Jupiter ruled Sagittarius, had us all fooled when he looked to be actually walking on water as he strode over the River Thames in London. We can't see or understand what is happening beneath Dynamos feet but we applaud his convincing attempts and clearly see that his mind is fully focused and in flow. Remember to let your mind Wonder as you wander.
credits: pitchfork & ny times & harvard gazette & banksy & wikepedia & society6
posted by pippa ponton & jphibbs
Posted by astrology wheel at 18:03