Jupiter In Gemini Makes A Move

On the 11th June 2012 Jupiter moves out of solid Taurus and pops over to the next ‘country’, Gemini where it will stay for about a year.  This Jupitarian ‘house guest’ will come with added benefits, bringing all its gifts but may also overload and exhaust its host from time to time.

For the last year Jupiter has been activating the earth sign of Taurus, expanding and stretching, sometimes to the limits, all things related to that sign. Taurus matters include art, money, beauty, pleasure, the voice, and ownership. Taurus, Mark Zuckerberg floated Facebook for $104 billion. Art hit new heights with Edvard Munch’s Scream selling for $120 million and economically there have been countries such as Greece which have been stretched and taken to breaking point.
People with Jupiter in Taurus who ‘got lucky' during this time recently are, for example,
Adele - highly rated singer, winner of 6 Grammy and Brit Awards and other accolades in spite of 'throat' surgery. 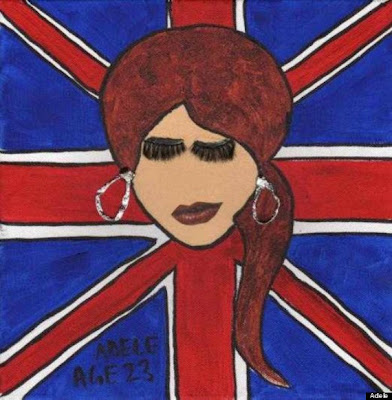 Actor Robert Downey Jr - star of top grossing film ‘The Avengers’ is reported to have earned $50 million from the film. 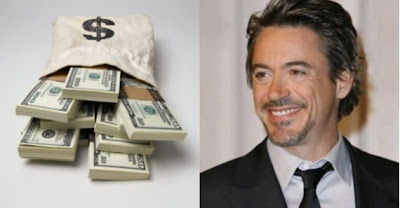 Courtney Cox - star of the very successful TV series 'Friends' and 'Cougar Town was brought up in a family of building contractors which may have given her the confidence to buy and do up houses to sell on for profit. She has recently sold her own home for $20 million. 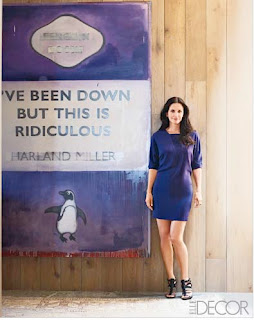 Tom Jones - veteran singer with a career still full of bankable energy and charisma became the winning judge on The Voice at the grand age of 71 .

Jessie J - became an international star with her single 'Domino'. She become even more high profile by also being a judge on The Voice. 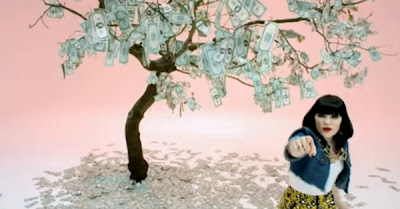 Boris Johnson - became the re-elected Mayor of London in spite of championing the bankers during a double dip recession. 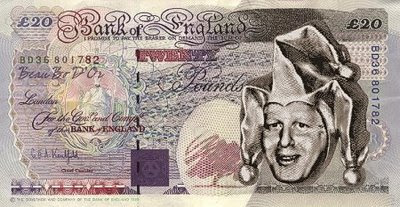 After Jupiter leaves Taurus and moves into Gemini it may be that Taurean issues, Taurean people and those born with Jupiter in Taurus may all relish the cooling down period for a few weeks. Until, nostalgia kicks in and they start to remember the good times and air brushing out all the excesses and upheavals which also took place during this time.
From now and for about a year, this Jupiter-as-Father-Christmas, the planet that just keeps on giving, will take up residence in the sign of Gemini. Consequently it is now time for Gemini matters, Gemini people, and those born with Jupiter in Gemini to feel their stream of benefits. Gemini matters cover and include communications, education, dexterity, two-ness such as bicycles, the arms (with sport such as tennis), chatter and communications, networks and networking, exchange, especially of information and technology and transportation.
People with Jupiter in Gemini who may ‘get lucky’ could include, 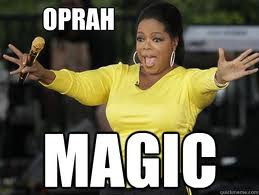 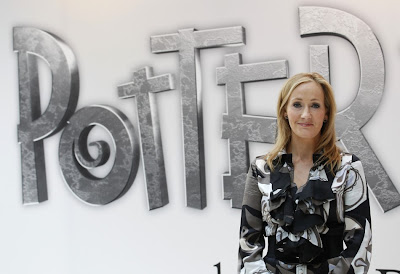 Also,
Stephen Hawking
Damien Hirst
Kanye West
Jerry Seinfeld
Princess Beatrice of York
Moby
Rumer Willis
Pierce Brosnan
Elizabeth Hurley
Ashton Kutcher to name but a few of many.
On a personal level those of us born with Jupiter in Gemini are now coming up to a ‘Jupiter Return’, a time of expansion and growth, as well as excess and 'overdone-ness'. Things may very well ‘hot up’ for you. You could take centre stage, have a Eureka moment, or find the universe offers you a choice of multiple gifts. You may find in a years time that you are ready for your cooling off period but for now enjoy the ride, make the most of the opportunities that come your way and open your heart and mind to the possibilities.
Sometimes it is just all about the Good Luck, Good Times and Good Feelings.
posted pippa ponton & jphibbs

Posted by astrology wheel at 03:02

Email ThisBlogThis!Share to TwitterShare to FacebookShare to Pinterest
Labels: jupiter