The Sky Summit of Cardinals 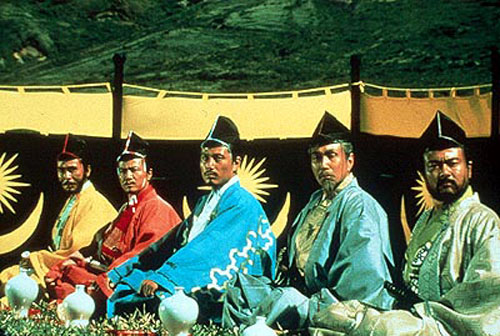 There has been a rush of anticipation, messages have been sent, lips have not been sealed and curtains have been twitching – those of us watching the sky from our crows nests have had a sighting: A Cardinal Grand Cross on the horizon. Look to the skies and through the beauty (auroras), heat haze (U.S.A) and torrential rain (U.K) we can see that something is circling and gathering. 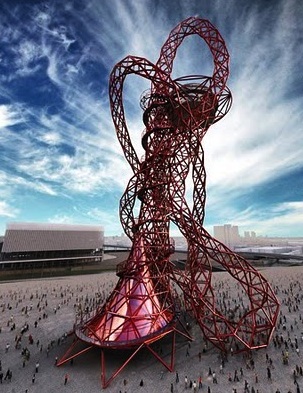 This current Cardinal Grand Cross period is going to be a serious time. This astrological  cross consists of four cardinal signs and four planets therefore impacting four different areas of our lives. Lets just say..stressful, tense and uncomfortable. At this point I absolutely need to put in a caveat – I do not believe, think or give credence to any ideas the ‘the stars make us do stuff’ like puppets or that 'the planets hold the strings'. I also have an inbuilt horror of anything remotely smelling of brimstone...but that being said - currently there is a good old rip roaring celestial party going on and some people are bound to have a mega hangover when it ends, some people will have to mop up the mess and there are also the people who will remember these days for the rest of their lives. 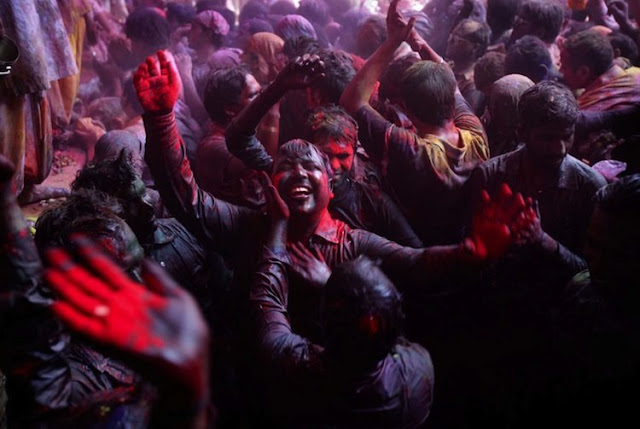 Less abstractly, Uranus in Aries square Pluto in Capricorn, tough enough. Uranus in Aries wants to put into action all of it's new ideas and will hardly take "no" for an answer. Pluto in Capricorn may be the one saying that "no", whats more, saying it with a authoritative disregard on top of wielding a mega load of resources and power. Both Uranus and Pluto are contributing to an inevitable atmosphere of explosive change, breakdown and renewal.
Recently the Sun in Cancer briefly entered into the fray and blazed quite a trail, but now...‘dah dah’ now there is a new delegate - enter Mars 'the hot-headed warrior' clothed in Libran uniform. This Libran outfit indicates he wants to 'set things straight' he wants to bring in some order and fair play and is not above achieving these aims by stirring up a fight. Mars the Captain is stripping off his stage gear, flexing his muscles and is just about to beat his chest and enter the ring - this is no dress rehearsal, he may mean business. 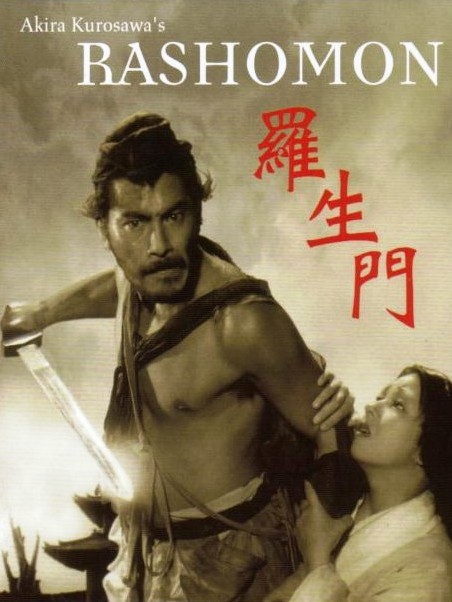 For good measure for a few days only, the tag team also consists of the Moon also in Cancer, our 'mother-load' feeling centre, which is also being dragged into the melee.
So there we have it - pistols at dawn, crossed swords and a lot of teeth gnashing, and the seconds have finally departed.
Oh, there is also the washing machine on it's highest spin as the dramatic Mercury in Leo is Retrograde sending all our gadgets and communications into meltdown or breakdown. 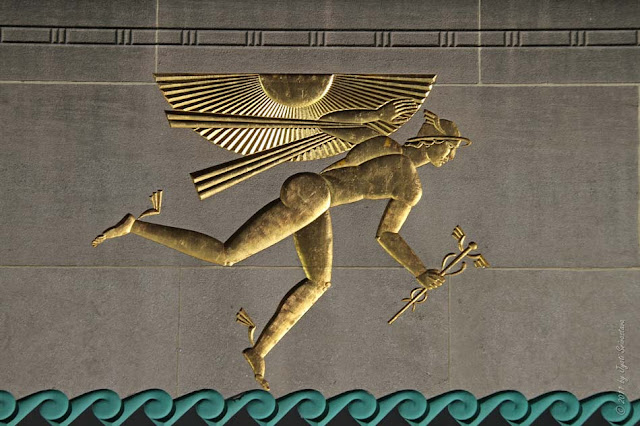 Exhausted yet with all of this running through your mind? Is there anything positive at all amongst this celestial whirlpool? Well yes, the benevolent uncle of them all, Jupiter himself is sending in troubadours with ‘happy clappy’ tunes right into Mars’s path, which might be just enough to distract him.......

‘Might’ being the operative word, it could just be interpreted as a rousing clarion call for action, the trumpet sounding ‘Advance’. Oh dear.....
This activity is clustered mainly around the Cardinal signs of Aries, Cancer, Libra and Capricorn with Gemini ‘the mischievous’ getting Venusian and Jupitarian scattering some added spice. Those of us with personal planets or angles in these signs, may be running for shelter as the buffering could seem endless, relentless and worthy of a shaken fist or two aimed at the universe.
There is much advice and soothing words to help ameliorate the turbulence, ‘find your centre’, ‘be ultra careful with your communications’, ‘back up your data’, ‘reach for the higher ground’, ‘keep calm and carry on regardless’, ‘keep smiling’ and ‘press the escape button’. Good advice all of it, may even take some of it myself…..

As Adele (Venus in Gemini) so beautifully sings in ‘Turning Tables’
“Close enough to start a war, all that I have is on the floor, God only knows what we are fighting for…”
credits: Anish Kapoor Olympic Orbit Tower &  Holi & winged mercury & 5,000 morris & rashomon & frankorfrancis

posted by pippa ponton & jphibbs
Posted by astrology wheel at 17:22

Email ThisBlogThis!Share to TwitterShare to FacebookShare to Pinterest
Labels: Cardinal