Looking at the equestrian world, I have picked two contestants: an old man from Japan and a younger member of the British Royal Family, both riding their hearts out for their countries in the London 2012 Olympics. 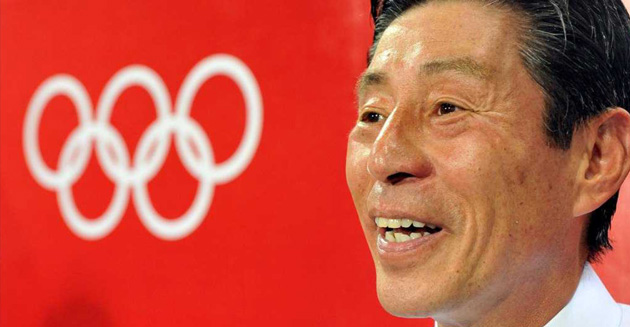 Yes, look again, he was born in 1941 and competing in the Olympics in London in 2012.
The world Hiroshi Hiketsu was born into was in the middle of global tumult. Japan had been in a interminable war with China, invasions of South East Asia and attacks on the British Empire. World War II was no Hollywood film for most people at that time but intense real life and for many a real tragedy. When Japan bombed Pearl Harbour in December 1941 it brought the U.S into the Pacific War. The Japanese Foreign Minister also met with Hitler in Berlin in that same year and month of Hiketsu's birth.
That tiny baby born into a Japan at war, 71 years later, arrives in London atop his horse, 'Whisper' to compete in the global sporting event, the XXX Olympiad. 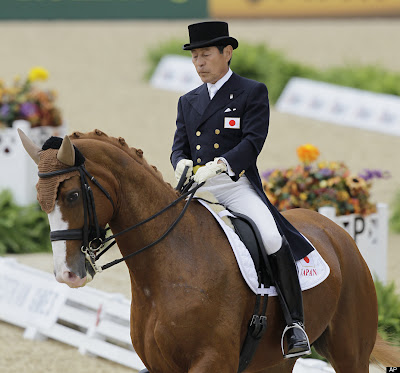 Hiketsu made his first appearance at the Olympics in Tokyo in 1964, then made an incredible comeback for the Beijing Games at the age of 67 and now here he is in London, only four years later, not such a gap between appearances then..ha!
He competes on Whisper in the Individual Dressage on 2nd/3rd August in Greenwich Park, London.
Lets have a look at his chart:

Jupiter conjunct Saturn: The planet associated with horses is Jupiter, and the planet associated with maturity is Saturn. It is not a surprise then to see the oldest competitor on a horse has both of these planets conjunct each other, as if the two planets are holding hands. The sign they occupy in this tete-a-tete is Taurus, a sign which is patient, has a slow build up, is determined and steady as a rock. One thing Taurus has is stamina. Once someone with Taurus is on a perch (or horse) it is really difficult to push them off. People who have Jupiter conjunct Saturn are in a constant tussle with themselves and the world over what their limits are, how far they should push themselves, and accepting what others say they can or can not do. “Too old!” the world cries at Hiketsu and he yells back “no, not yet!” 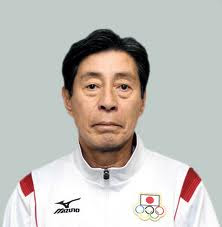 His Sun is in Aries, and he has a hefty dose of this sign in his chart. Aries is a sign associated with drive, pioneering, being the first, and striking out ahead of the pack. This adrenaline filled Sun is being caught right in the pincers of the Uranus Pluto square at the moment, as Uranus is conjunct and Pluto forms a square to it. Uranus is about breakthroughs and Pluto is unlimited power. No wonder his time in the Olympic Sun has come now.
His horse Whisper was diagnosed with tendinitis and nearly put paid to their Olympic appearance but her recovery was another miracle for the team. Hiketsu remarked 'She's a bit old but a good age' Whisper is 15 (60 in human years) so let's recap then a 71 year old man competes for Japan on a 60 year old horse. 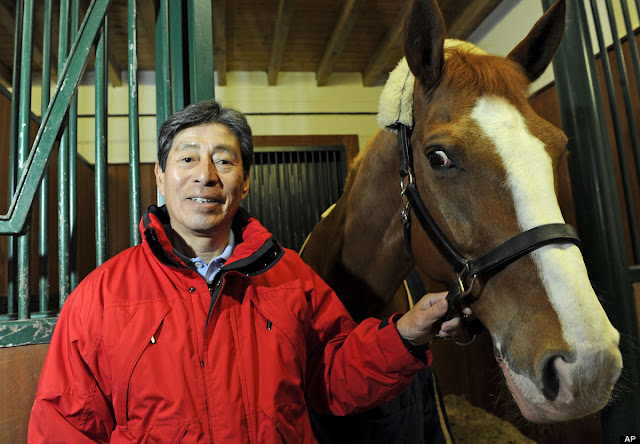 He is regarded as the 'hope for old men' but he says that his biggest motivation is he feels that he is improving. Hiketsu probably did not come to the Olympics to get a sympathy vote or to be the 'poster boy' for the aged he came to compete. 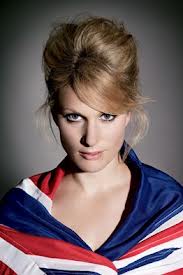 In contrast to an old man on a horse at the Olympics we also have a young woman on a horse. A Royal young woman at that. Zara Phillips, granddaughter to Her Majesty the Queen of England, gained herself an Olympic Silver medal when she rode with the British team in the 3 day Eventing competition. Born into the British Royal family, her mother is Princess Anne, eldest daughter of Queen Elizabeth II, and Prince Phillip, Duke of Edinburgh and she is 14th in line to the throne.
On 30th July 2011 she married English rugby player Mike Tindell.

Lets have a look at her chart:

Due to the fact that this a timed chart there is so much to work with. I will concentrate on just a few factors that are appropriate to this occasion. Most notably the conjuction between Jupiter and Saturn – yes, exactly the same conjunction as Hiroshi Hiketsu.
For Zara the conjunction is in the sign of Libra. This sign is about a partnership as well as perfect balance, both well suited for a sport such as horse riding, working in union getting over those jumps. 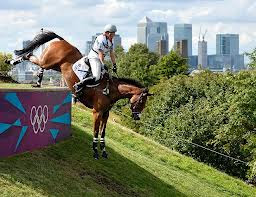 This conjunction of horse loving Jupiter and disciplined Saturn in Libra sits in Zara’s 10th zone of Reputation, Status & Vocation. Liz Greene also attributes this zone to ‘Mother’ and Zara's mother is Anne, The Princess Royal. Princess Anne certainly has high status due to her royal birth, responsibility (Saturn) and reputation. She is also a serious equestrian herself and is in fact also an Olympic equestrian rider.

During these Olympic games she has Saturn, the grand disciplinarian, conjunct the Pluto part of that Hades Moon. What’s more Pluto ‘rules’ her Ascendant, how she is literally ‘seen’ by the world….and see her we did. When we get a Saturn transiting our Pluto, times can take a dark turn as we battle and struggle, often to survive. We are challenged to a duel, we are ‘called’, questions are asked of us and we have to answer. The pressure is intense, and unavoidable. There is no turning back, turn up, put on your helmet, saddle up, and ride towards the dragon. 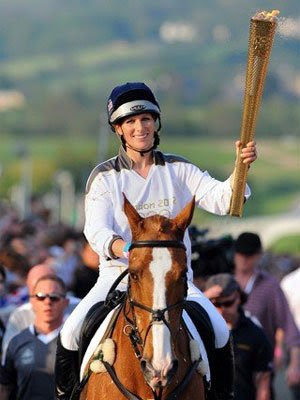 Posted by astrology wheel at 00:49