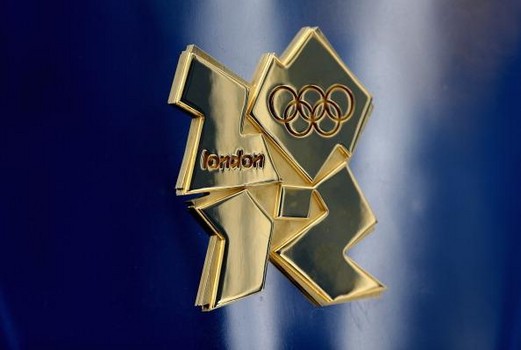 There are plenty of Leo motifs around, for example: 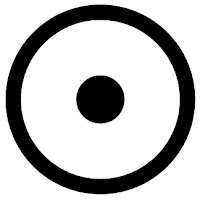 The Olympic mascots Wenlock and Mandeville have faces with the classic astrological symbol for the Sun. 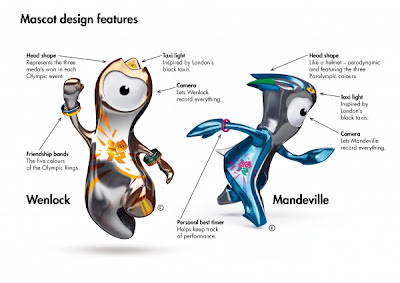 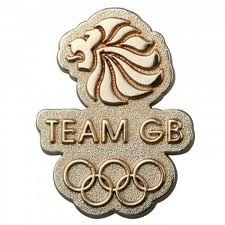 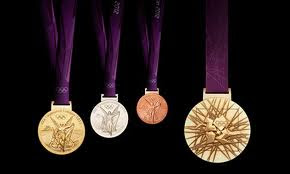 Royalty performing in the Olympic opening ceremony (see Venus Aflame At The Opening Ceremony, when Queen Elizabeth II, acted out a Bond scene and 'parachutes' into the Olympic stadium from a helicopter. She has had a very high profile at these Olympics. 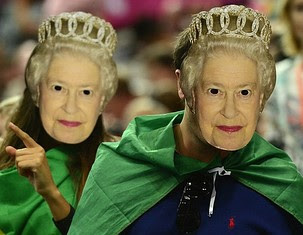 Royalty competing in the Olympics 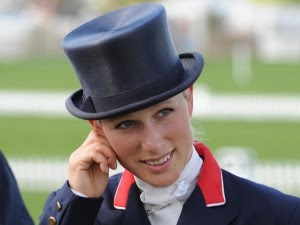 Royalty in the audiences at most of the events 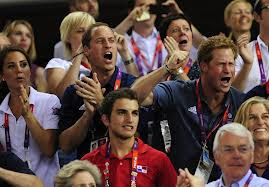 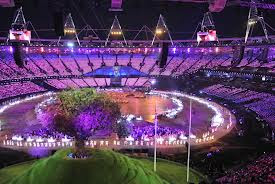 Topping it off the ‘fastest man on earth’ Usain St.Leo Bolt was born with – The Sun in Leo! 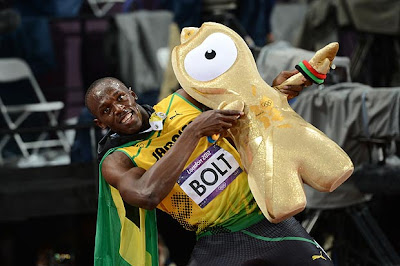 Usain Bolt: born 21st August 1986, Sherwood Content, Jamaica (time unknown).
Many words have been already been written about this startling, lightening quick young sprinter, and you don’t have to be an astrologer to forecast a great more is yet to be written – many in his own words as he is due to release his autobiography which he said with characteristically Leo pride and confidence “its my life, and I’m a cool and exciting guy”. Winning the 100m to claim his gold medal, place in history as the fastest sprinter ever and earning the title ‘the worlds fastest man’ he never looked like this defense of his title was ever in doubt. In the starting blocks, waiting for the start gun to fire, 2 billion pairs of eyes were focused, breath held and silenced lips, then “Bang!” and in 9.69 seconds his works is done. On his winning parade he rejoiced with his fellow Jamaicans in the crowd and draped himself in the Jamaica flag. A few hours later on the 5th August the Nation of Jamaica was to celebrate 50 years of Jamaican Independence.
Here is his chart: 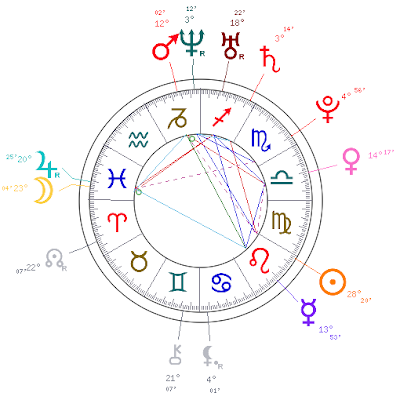 There is plenty to say about this chart but I will focus on one thing only: 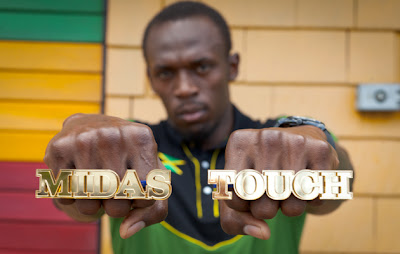 Unaspected Sun in Leo: This blistering Leonine energy, his life force, his vitality, his very core, is not making a Ptolemaic aspect within 5 degrees. On the excellent Astropost.blogspot.com this is described as a planet that is ‘calling’ and that “when that phone rings. You just have to pick up that call”. It is his destiny, he is hard wired to respond to the Sun’s imperative - when the Sun is the one doing the calling, as is the case with Usain, then the message is loud and clear, be that Leo Sun as best you can, be a celebrity, SHINE SHINE SHINE!!!!!!!!! 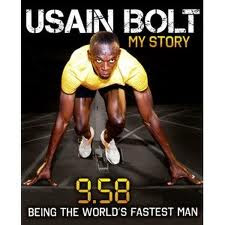 On the night of 4th August 2012 in this Olympics this phosphorescent sun was ignited, it was triggered and set off. It was a sextile, a helping aspect, from Saturn the Disciplinarian, and that enabled him to contain and control his energy. In the 2011 World Championships in Daegu he was disqualified for jumping the gun, he bolted too early and suffered the consequences. This time he was hyper vigilant for this not to happen again. His Solar power was also helped by another sextile, he was given a loving hand from Venus, assuring him of a hefty dose of love and popular support.
posted by pippa ponton & jphibbs
Posted by astrology wheel at 00:24

Email ThisBlogThis!Share to TwitterShare to FacebookShare to Pinterest
Labels: Leo